On December 29, 1927 ceremonial opening of children's labor commune after Felix Dzerzhinsky took place. Anton Semenovich Makarenko was invited to head the commune as the outstanding educator, scholar and public man. In 1932, a plant was started based on the commune mechanic shop. The first products manufactured by the plant were electric drills that were much sought after in the Soviet Union at that time..

In 1934, on the commune territory the second plant was founded to manufacture the first portable film cameras in the Soviet Union – 'FED'..

In 1938 two plants of the commune were merged into industrial complex, and in 1941 it was farmed out to aviation industry having given to it a new name – State Union Plant after F. E. Dzerzhinsky. Since that time, aviation engineering has become the plant's major business line..

During the Great Patriotic War, the plant was evacuated to the town of Berdsk, and within the shortest time period it started to produce much sought after artillery panoramic sights, trench periscopes and breech sights for sniper rifles, and the than unique direct-injection fuel pumps for injecting fuel into cylinders of LA-5 and La-7 aviation engines which made Soviet combat aircrafts superior to enemy aviation. 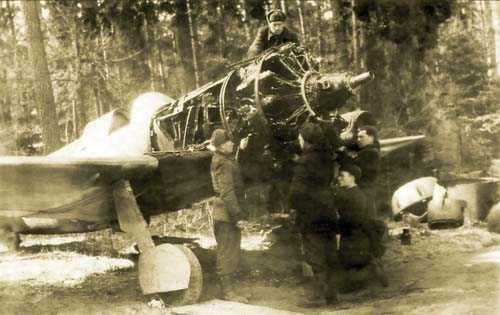 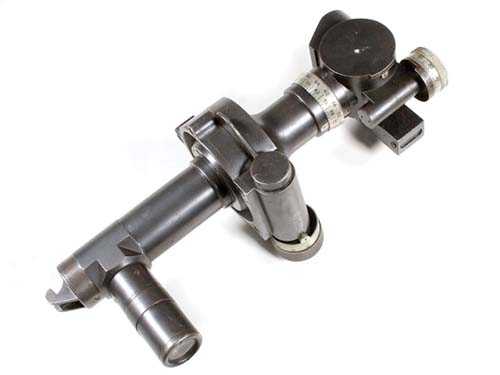 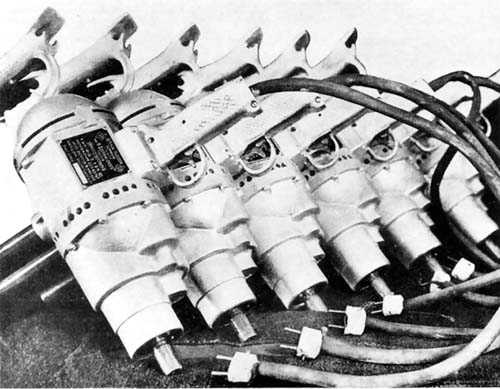 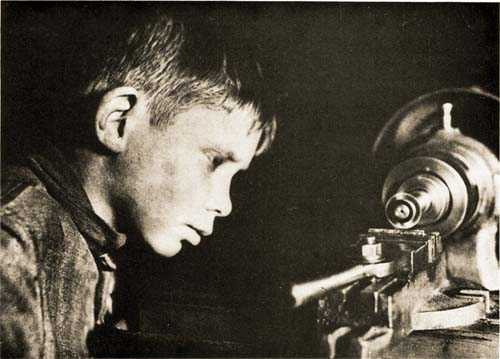 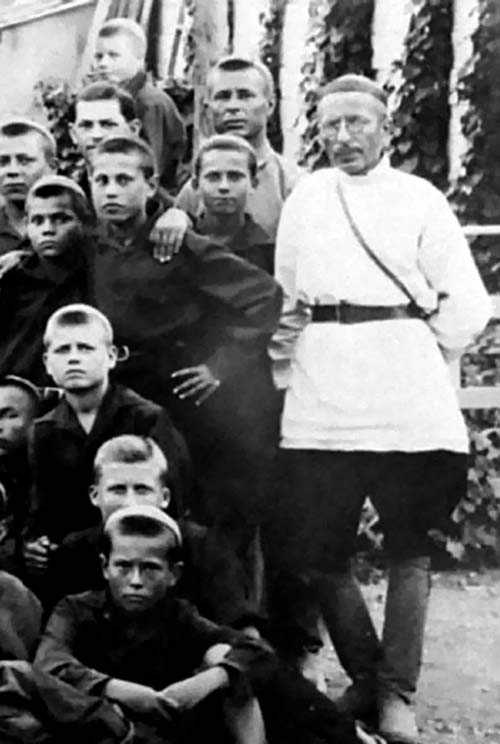 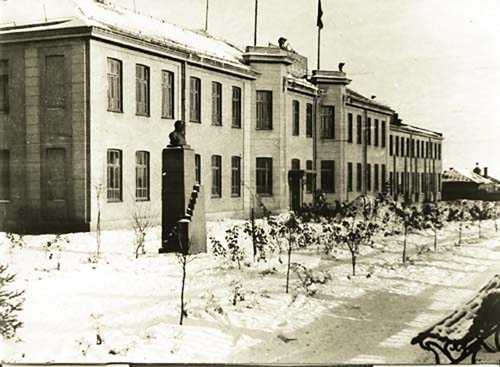